Yoga is Part of India’s Heritage

In New Delhi, on March 20, The Department of Personnel and Training (DoPT) will organize yoga training sessions for central government employees.

On the other side of the world, the Indian government has announced a strategy to get the country’s much-criticized officials to relax, stay healthy and work more productively: free yoga classes.

When you Google “Authentic India Yoga Hindu” the results are mostly American Interpretation of Indian Yoga.

You can thank fraudulent American yoga non-profits operating as businesses without being taxed, for that.

On the other side of the world, the Indian government has announced a strategy to get the country’s much-criticized officials to relax, stay healthy and work more productively: free yoga classes.

In what may well be the biggest campaign of physical education based on the ancient Indian discipline ever, Delhi said on Friday it would provide daily yoga lessons to 3 million civil servants and their families.

It is unclear whether the classes are to be compulsory but there is likely to be considerable pressure on bureaucrats to attend. 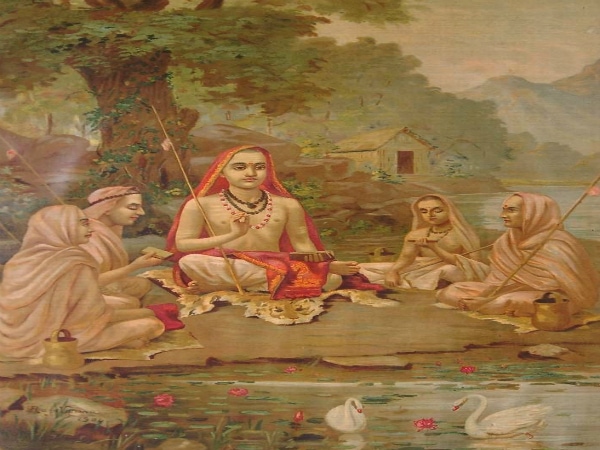 “Yoga is part and parcel of India’s heritage” – Suneel Singh

The move was welcomed by Suneel Singh, a yoga guru in Delhi, who said it would improve the health and thus the performance of babus, as civil servants are known.

“They will be more in touch with their breathing and their bodies,” Singh said.

The prime minister, Narendra Modi, is an enthusiastic practitioner of yoga and starts every day with an hour’s exercise. He has created a separate ministry to promote yoga, as well as a range of traditional medicines, and called on the international community to adopt an international yoga day when he addressed the United Nations in New York last year.