When Suzanne Morrison decides to travel to Bali for a two-month yoga retreat, she wants nothing more than to be transformed from a twenty-five-year-old with a crippling fear of death into her enchanting yoga teacher, Indra—a woman who seems to have found it all: love, self, and God. 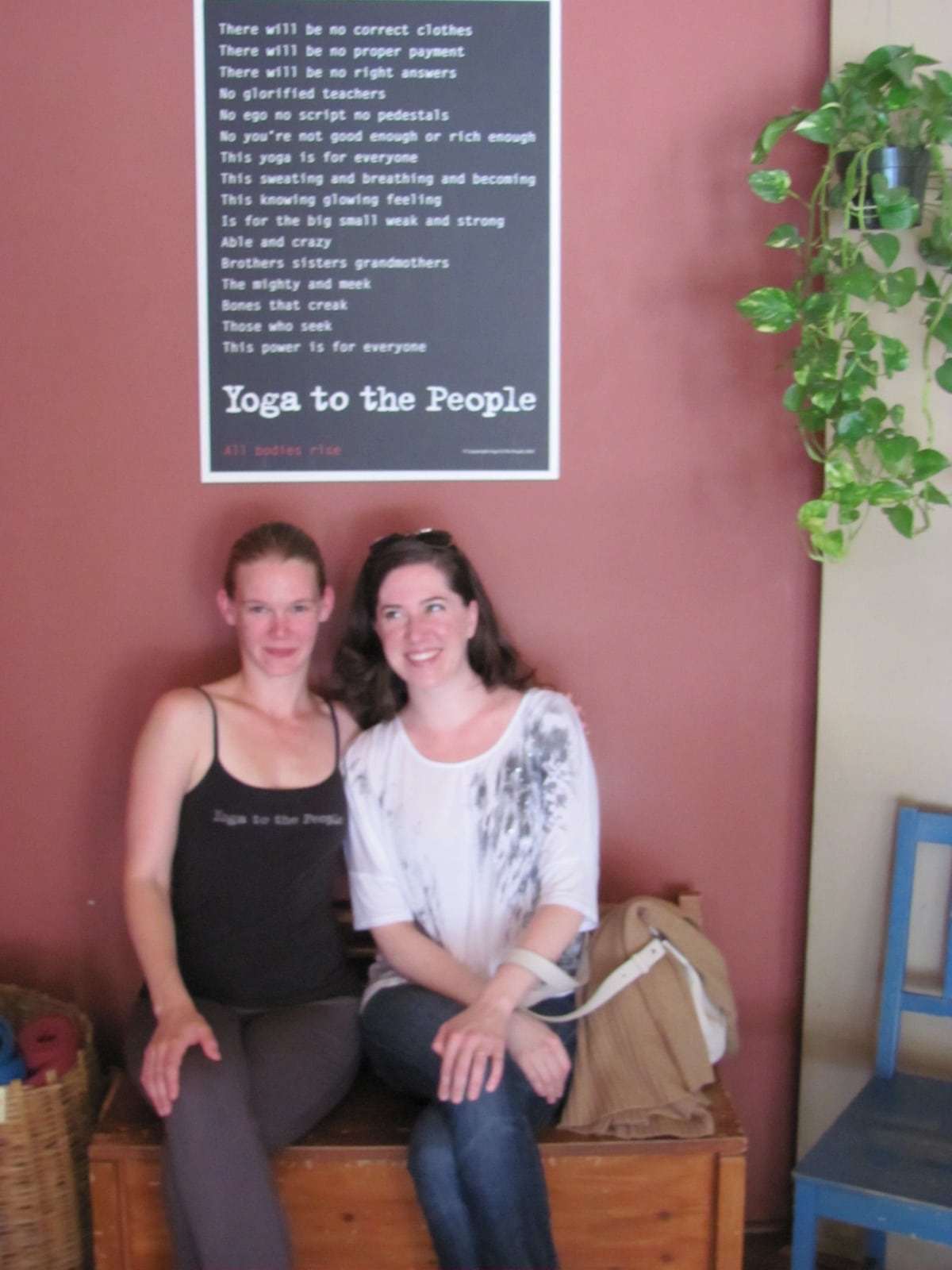 But things don’t go quite as expected. Once in Bali, she finds that her beloved yoga teacher and all of her yogamates wake up every morning to drink a large, steaming mug . . . of their own urine. Sugar is a mortal sin. Spirits inhabit kitchen appliances. And the more she tries to find her higher self, the more she faces her cynical, egomaniacal, cigarette-, wine-, and chocolate-craving lower self.

Yoga Bitch chronicles Suzanne’s hilarious adventures and misadventures as an aspiring yogi who might be just a bit too skeptical to drink the Kool-Aid. But along the way she discovers that no spiritual effort is ever wasted; even if her yoga retreat doesn’t turn her into the gorgeously calm, wise believer she hopes it will, it does plant seeds that continue to blossom in surprising ways over the next decade of her life.

Filmed by her friend Brian Castellani